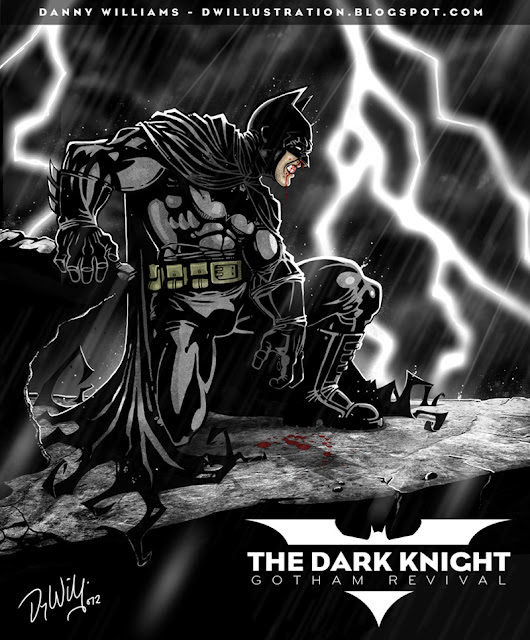 So I've become reunited with an exquisite passion for Batman all over again. After revisiting "The Animated Series", I went back to the comic book store and grabbed a fantastic series by David Finch, Paul Jenkins and Richard Friend called Batman The Dark Knight (The New 52!).

The art is so incredible (David Finch) and the story is all the best things that I love about the Batman ethos. It just recreated the same obsession I had with this character years ago, that I only now can appreciate fully.

So having said that, I wanted to take a stab at a conceptual story-arc called "The Dark Knight : Gotham Revival" and this would act as the teaser.
Character Design Super Heroes 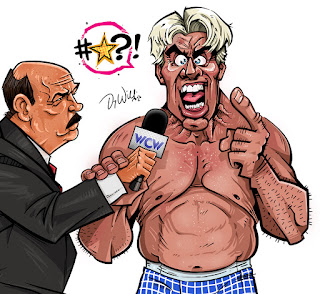 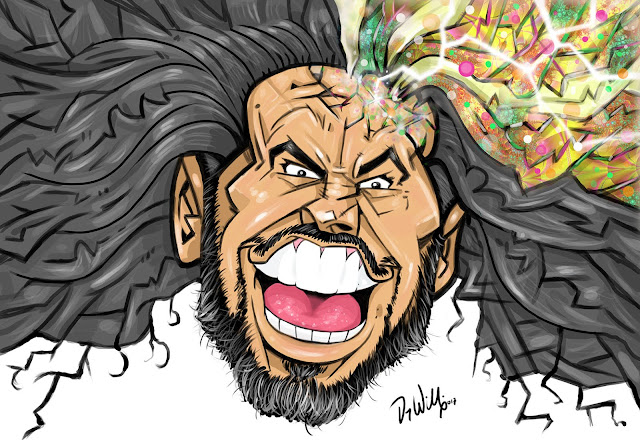 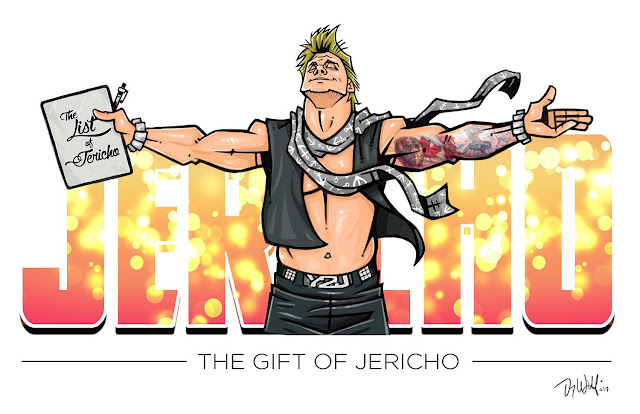